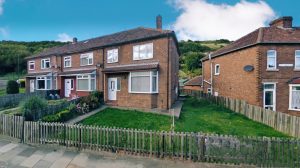 Equally distanced near to the coastal towns of Whitby, Staithes and Saltburn within SKINNINGROVE village 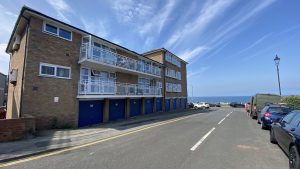 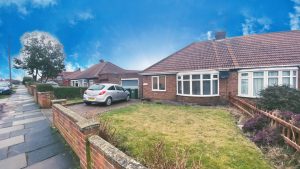 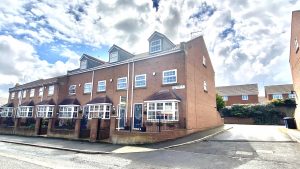 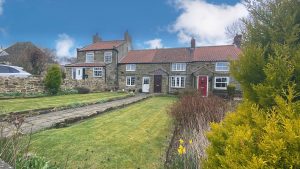 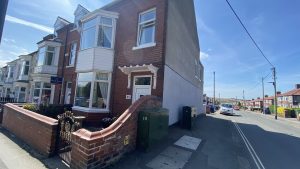 Offering open aspect views to the front, this stunning Period property offers good sized accommodation with 3/4 bedrooms and has been extended to rear 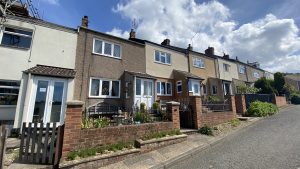 Being without question, one of the finest examples of these delightful cottages which we have had the pleasure to offer, 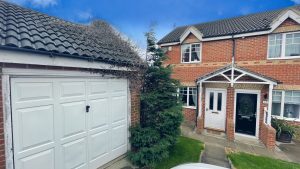 Offered on a corner plot location, within a prime cul de-sac with elevated views to rear 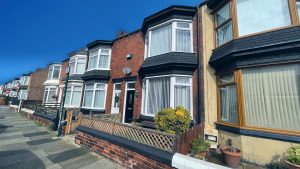 Offering far larger accommodation than its outer appearane may seem with 3 bedrooms and a top floor attic room too! 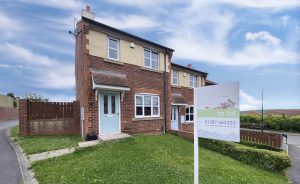 A lovely new starter home on a modern development with parking to rear, West facing garden and an elevated position. 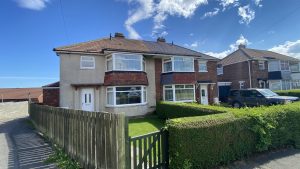 For sale with no onward chain and enjoying open aspect coastal and countryside views to the rear, this 4 bedroom dormer bungalow is ready to view! 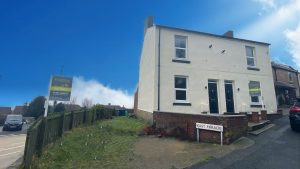 Everyone will love this cottage on the left, elevated coastal views, parking for 2 cars and completely refurbished inside 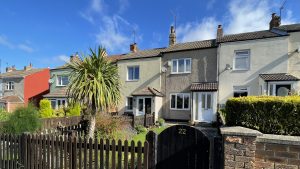 Worthy of a quick viewing, this tradiational miners cottage which is fully renovated cries out weekend holiday bolthole! 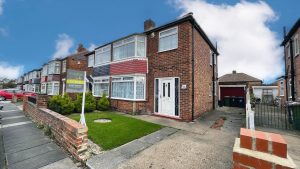 Offered with vacant possession upon completion and no onward chain. 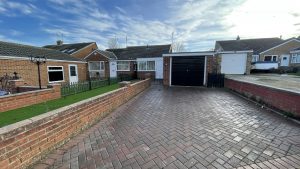 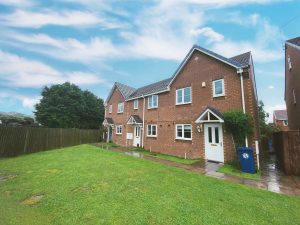 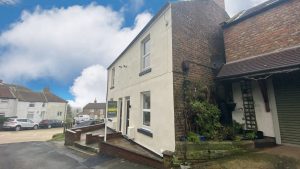 A truly delightful two bedroom recently renovated SEMI-DETACHED COTTAGE, situated to the South of the main High Street in a prominent location