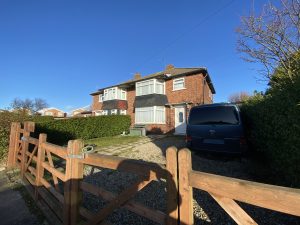 A mature three bedroom semi-detached property in need of modernisation with gardens and no chain. 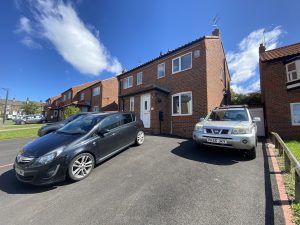 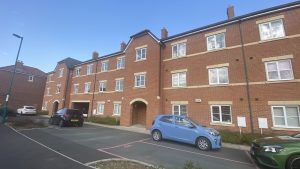 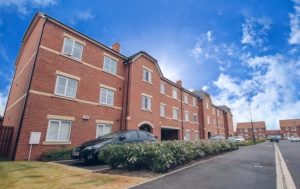 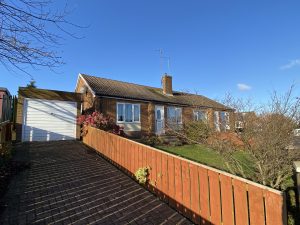 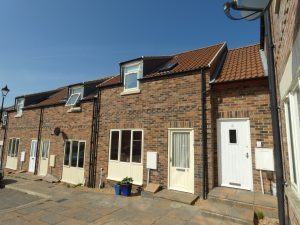 A most attractive, modern two bedroom Town House situated in a pleasant Courtyard - ideal holiday let or bolthole near the coast 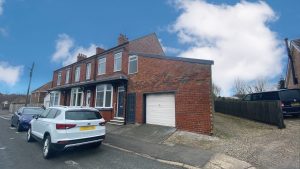 Refurbished to within an inch of it's bricks... this superbly appointed three bedroom family home is amazing and well worthy of a speedy inspection... 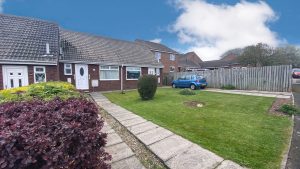 Offered with no onward chain is this lovely one bedroom Bungalow situated in the village of Skelton with gardens, modern kitchen & parking to front 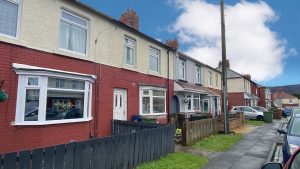 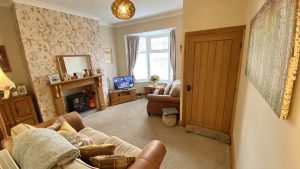 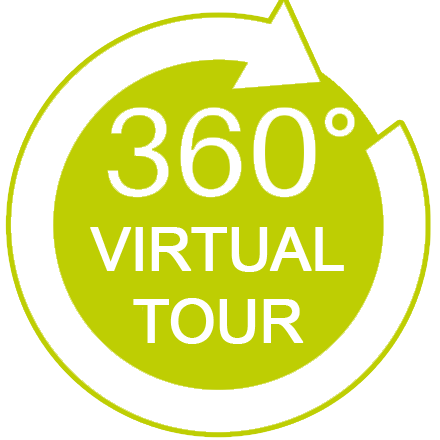 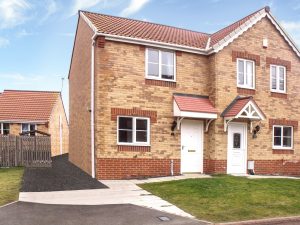 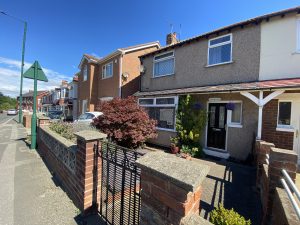 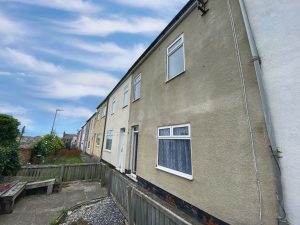 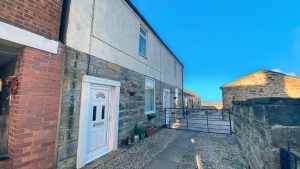 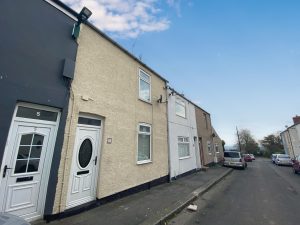 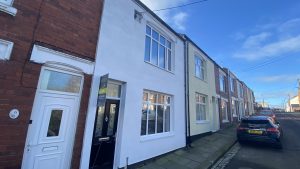 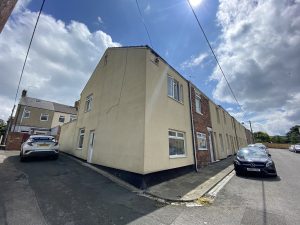 A most attractive, modern two bedroom (plus Attic) End Corner Terraced House situated with open aspect views to the front 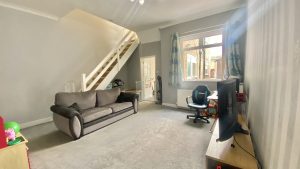