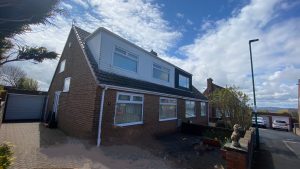 In a prime cul de sac position, in need of modernisation but lovingly been cared for throughout the years - A delightfully spacious 3 bed semi 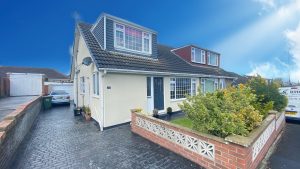 In superb condition throughout with a newly fitted kitchen with appliances and newly fitted bathroom, west facing garden and garage 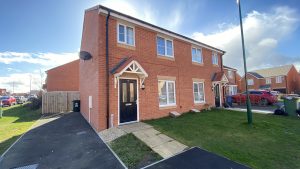 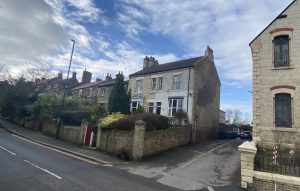 A delightful THREE bedroom End-Terraced Cottage, situated to the South of the main High Street in a prominent location with 100ft rear garden, parking 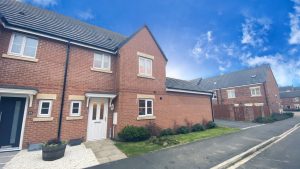 Offering a South facing corner position, this modern home is a fine example of contemporary living with attached garage and South facing gardens 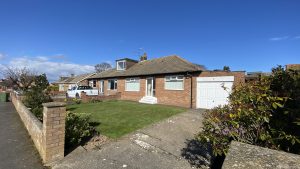 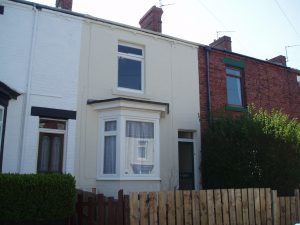 Offering an ideal investment with tenants already residing on a long term tenancy, this mature 2 bedroom mid-terraced home is beside the seaside 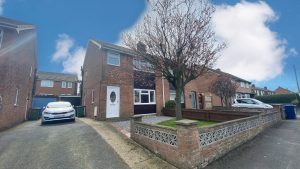 A modernised three bedroom semi-detached family home, located in the lovely seaside village of 'Marske by the Sea', close to the local beach 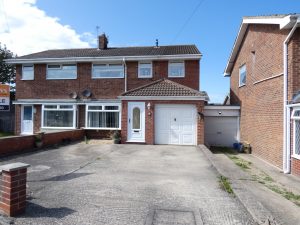 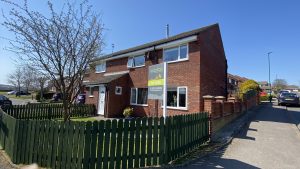 stunning three bedroomed semi detached family home, which has been extended to the side offering an additional dining room/home office & large kitchen 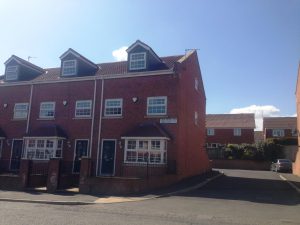 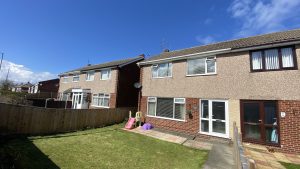 Offering well planned family sized living accommodation throughout and with a rear double Garage, this property won't be around for long! 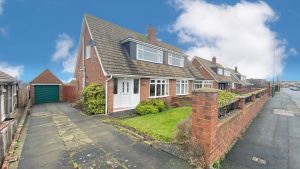 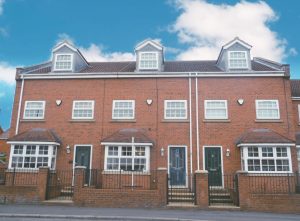 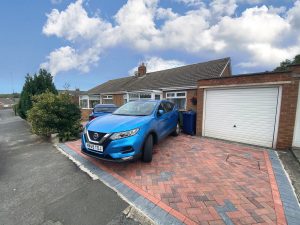 A modernised three bedroom semi-detached Bungalow situated in a very popular location, having been modernised and upgraded. 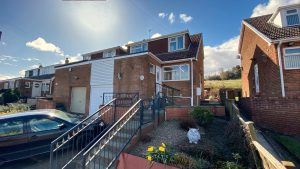 For sale with no onward chain, this superbly presented 3 bed family home enjoys south facing rear gardens and views to the front and rear 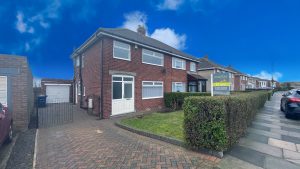 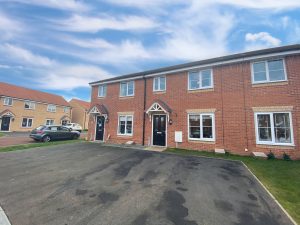 Built in 2015 by Taylor Wimpey Homes to their Gosford design, this 3 bedroom family home is presented in showhome condition with South facing rear !